with Conjurer
The Dome
Ages 14 and Up
GBP20.00
+ Conjurer
Buy Tickets 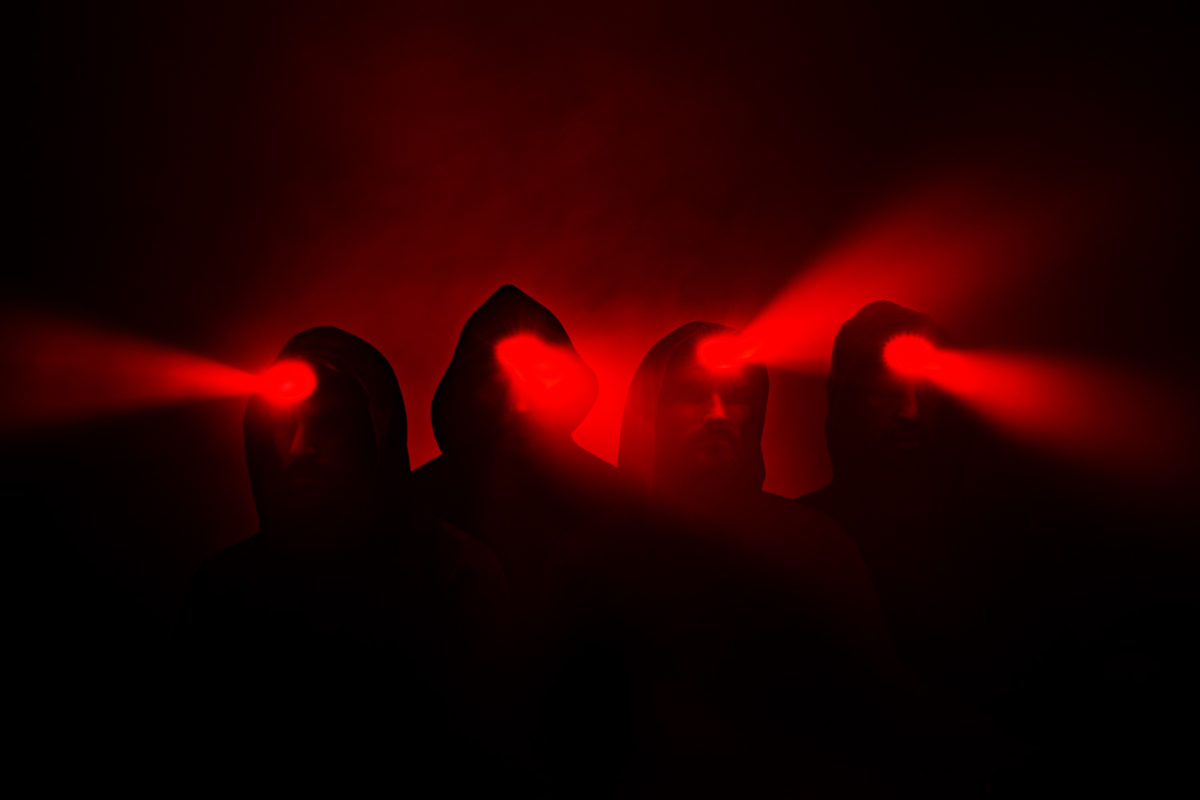 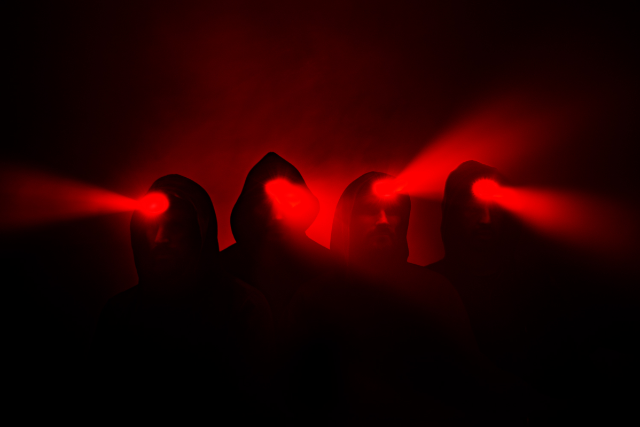 With more than 600 shows all around the world, with appearances in the most prestigious festivals of extreme music (Hellfest, Roskilde, Copenhell, SummerBreeze, Brutal Assault, Roadburn, Psycho Las Vegas, ...), 1 EP and 5 albums, CELESTE has succeeded in creating its own musical atmosphere, and is today considered as one of the most important band of the "French Avant-Garde Black-Metal" scene.

"This band has become one of the defining groups of their generation. Cult favorites for a notoriously picky group of fans, it's easy to see why CELESTE are viewed as some of the best out there right now" Metal Injection

For 15 years, the French metal band has produced an hybrid music, rich in influences, as difficult to define, as it is easy to recognize. Cleverly mixing black metal, post-metal, and hardcore sounds, CELESTE has created a music as singular as it is violent, oppressive, and dark.

"CELESTE are gargantuan and obscure, mysteriously black. No ray of light can penetrate the darkness surrounding them ». Metal.de

After their EP, Pessimiste(s) released in 2006, the band’s first album was released in 2007 with Nihiliste(s).  CELESTE continues to sink into an ever more intense darkness with Misanthrope(s) (2009), then Morte(s) Née(s) (2010) which comes to close the evolution of the creative process to the extreme limit.

"Pessimists, nihilists, misanthropes and deadborns: the history of CELESTE is just as it sounds: negative, gloomy and destructive. » Metal Hammer

In 2013, CELESTE returns with a double album Animale(s). 69 minutes of unhealthy music, pushing the musical universe of the French metal band to its peak. Listed as part of the best metal albums of 2013 by the international music press, such as Pitchfork, Metalhammer or Metal Sucks, Animale(s)  consolidate the position of CELESTE among the pillars of the French extreme metal scene.

"Hopefully, their status as one of the most under-recognized hardcore/metal hybrids will soon come to an end." Pitchfork

In 2017, after several tours, the band returns to the composition and record Infidèle(s), the fifth album. This new opus reveals new shades of darkness to the band's fans and allows CELESTE to conquer an ever-growing audience.

If the band is recognized for its musical work, it is also famous for the apocalyptic and suffocating experience of its shows, where the audience plunged into a complete darkness and a thick smoke, has only strobe flashes and red beams of the headlamps carried by the 4 musicians to keep their landmark.

"Once you experience the black hole that is CELESTE's insane live performance, there's no going back." Metal Injection

After joining the label NUCLEAR BLAST, CELESTE will release a new album in 2022, recorded and mixed by Chris Edrich (Gojira, The Ocean, Leprous, Tesseract) and will go on an international tour to spread the darkness of its music.
Conjurer 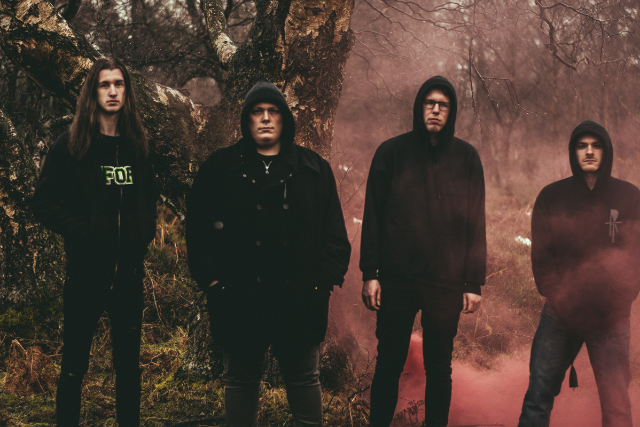