with The Hip Priests, Modern Shakes
Boston Music Room
Ages 14 and Up
GBP12.00
RETURN OF THE BRAT EURO/UK TOUR 2022 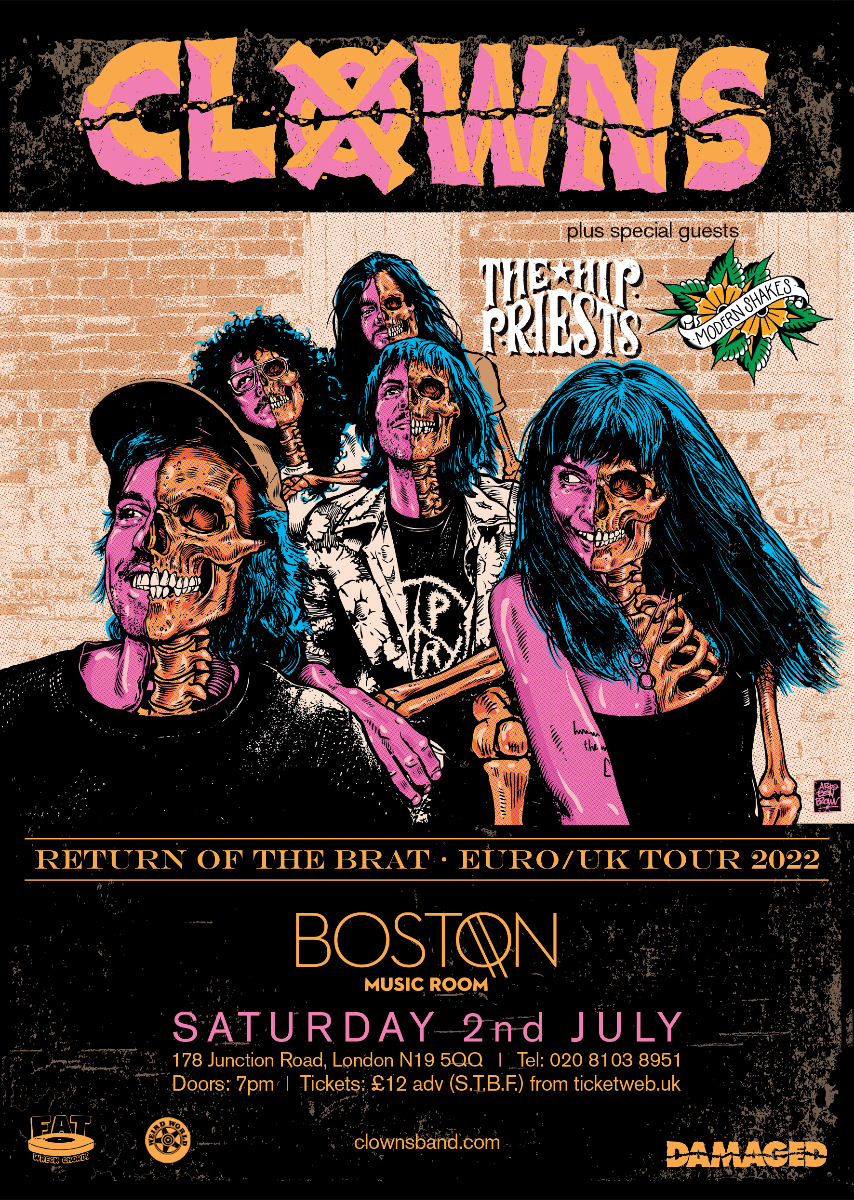 Additional Info
14+. Under 18's must be accompanied by an adult

2020 was going to be a colossal year for CLOWNS. The Melbourne, Australian five-piece was locked into worldwide touring to support their 2019 full-length, and FAT debut, Nature/Nurture. The album included 11 blistering songs that veered from frantic punk to slower, more nuanced, and psychedelic-tinged rock. However, before the band could really roll out their epic touring plans, that nettlesome global pandemic hit, and the world was shut down.

Luckily, CLOWNS are not one to rest on their laurels and harnessed their solitude to write music. The pause on being an active band allowed the group to record a batch of new songs, with two standing out as their favorites. On May 12th you’ll get your first dose of quarantine-blues curing melody, in the form of the single “Does It Matter?”

"Does It Matter?” is about breaking the law," says CLOWNS vocalist Stevie Williams. "We all do it sometimes-and if you say you don't then chances are you are a liar or a coward. Musically, we wrote this song during lockdown as the world was melting around us."

"We wanted to write the most Clowns song that had ever existed - it's punk, it's garagey, there's some screams, there's some big singalongs," Williams says. "It's got a smashing guitar solo and it's about doing whatever you want to do and fuck the rest of the noise."

Additionally, in 2019, CLOWNS started a record label/booking agency called Damaged who'll release Does it Matter?, in Australia, with FAT distributing the release everywhere else. What's next for CLOWNS? Vocalist Stevie Williams shares, "While we feel happy to be living a relatively normal life after our Covid episode, we are still unable to leave Australia and tour. We're using this time as wisely as possible, writing all kinds of new music and playing shows where we can. Expect lots of new tunes until it's legal for us come to you!"
Artists
Clowns 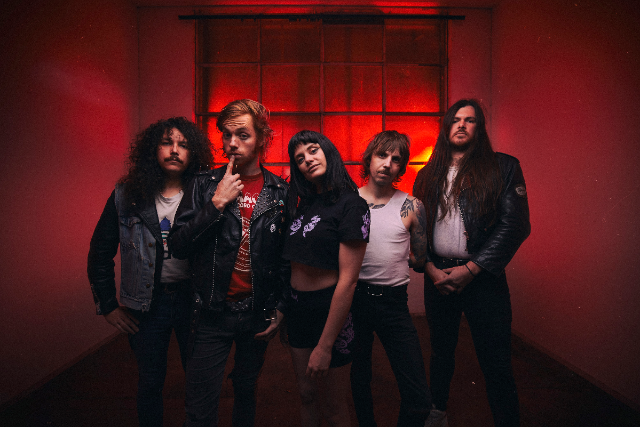 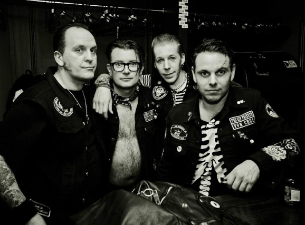