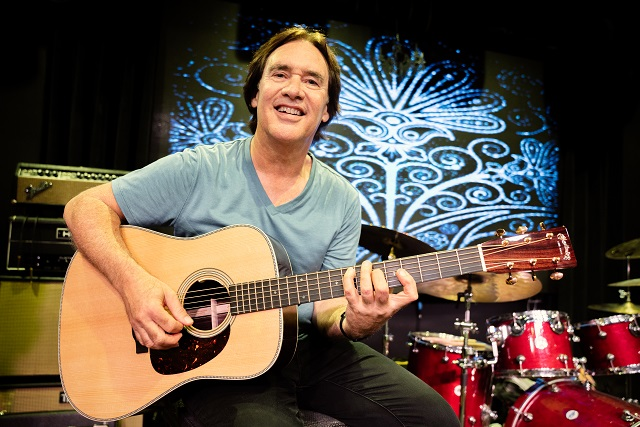 Los Angeles – Carl Verheyen, recognized as “One of the World’s Top 10 Guitarists” by Guitar Magazine and “One of the Top 100 Guitarists of All Time” by Classic Rock magazine, as well as guitarist for music legends Supertramp, Carl will be heading to Great Britain for solo acoustic / electric performances.

Verheyen’s 40+ years of solo, band, and studio guitar work have progressed to where hardly a day goes by during which anyone with access to music, movies, or television doesn’t hear him. As a first-call studio guitarist, Verheyen is the guitar behind some of the most popular TV shows (Seinfeld, Frazier, Cheers, Happy Days, LA Law, Married with Children, among others) and movies (Star Trek, The Usual Suspects, Ratatouille, The Negotiator, hundreds more) of all time.  In addition to his duties as Supertramp’s guitarist, he has performed and recorded with a who’s-who of music giants, ranging from the great BB King, to Joe Bonamassa, Cher, Brad Paisley, Christina Aguilera, The Bee Gees, and hundreds of others.

Verheyen provided one-on-one guitar lessons for John Fogerty, members of Maroon 5 and System of a Down and was a featured soloist at the Academy Awards, playing live to a TV audience of more than 67 million. For the past 30 years he’s performed in arenas in the 20,000 seat range with Supertramp. He has released 16 of his own CDs, mixing band music with solo efforts such as his 2015 recording “Alone,” a solo acoustic improvisational release.

“Every time I start to feel good about my playing and general overall knowledge of the guitar, I will get together with Carl and see truly how far I have to go. I am proud to call him my friend. A master of the guitar and a helluva nice guy to boot.”
-Joe Bonamassa

“Carl is so overwhelming to sit in a room and jam with, let alone his playing on records and stage. You get the impression there is no style or territory he is unable to explore.”
-Brad Paisley

“Carl is known as a studio guitar player but he’s much more than that. His records have the great feel of a live player. He plays with a lot of feeling.”
-John Fogerty

A member of the smash hit British rock group Supertramp since 1985, Carl has played to millions of enthusiastic fans in sold out arenas worldwide.

Carl Verheyen writes a monthly column for Guitar Player Magazine, performs as the guitarist in Supertramp, has released & toured throughout the world as a solo artist, and has appeared on the soundtracks for many films and T.V. series (see list below). 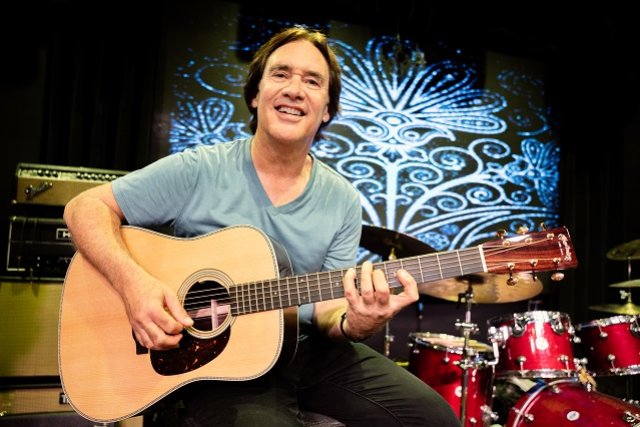